What are you looking for?

Palace of the Sun 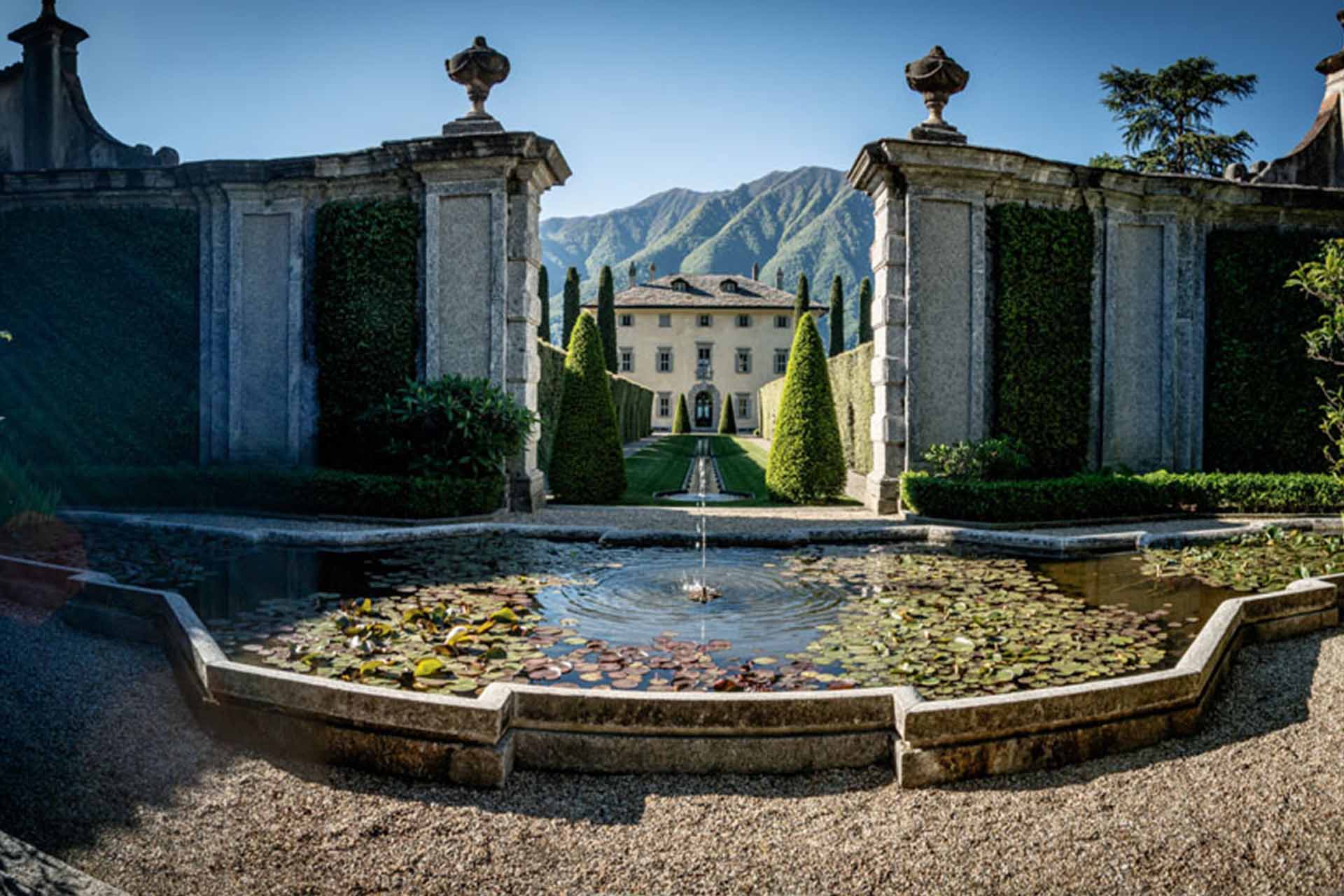 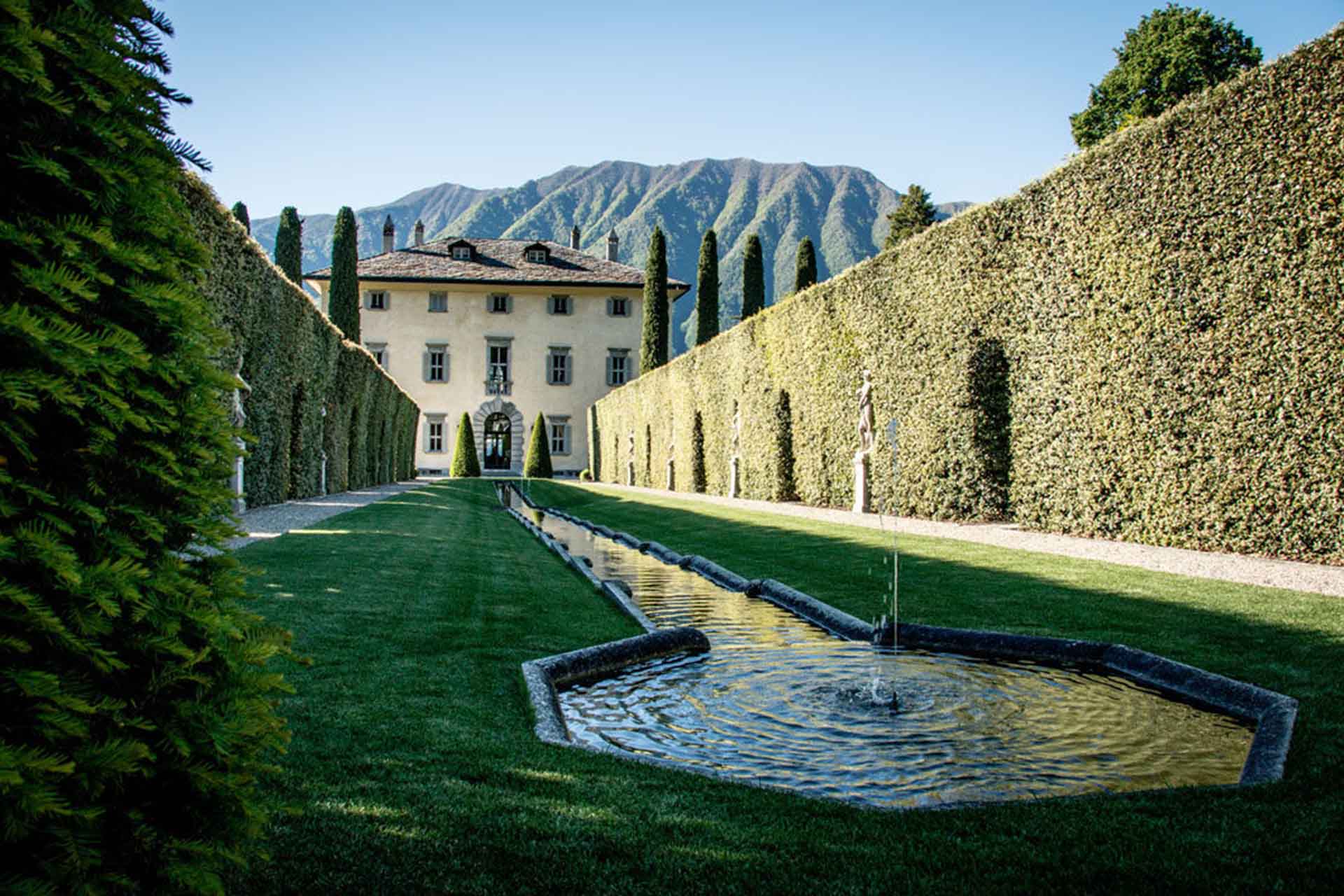 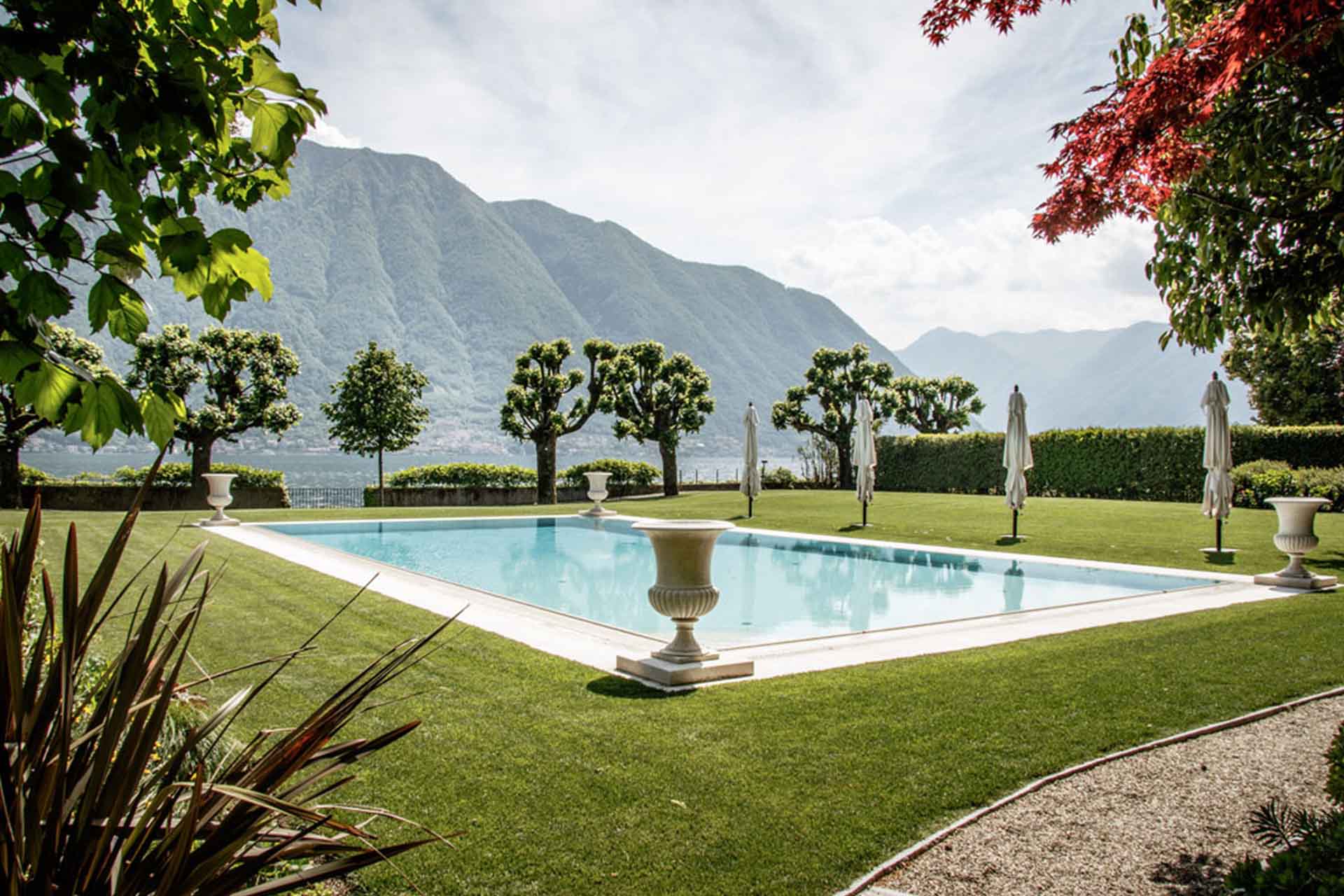 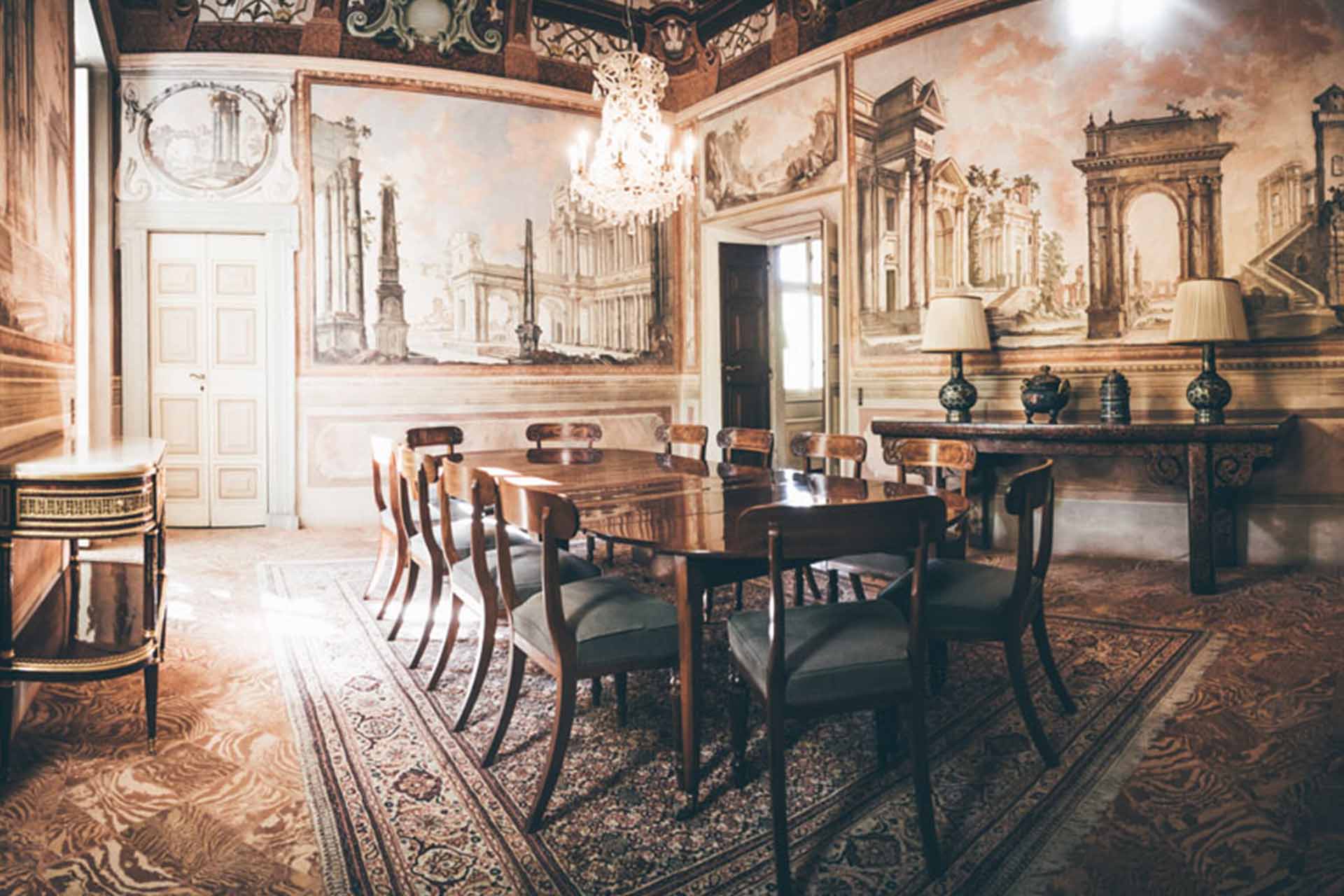 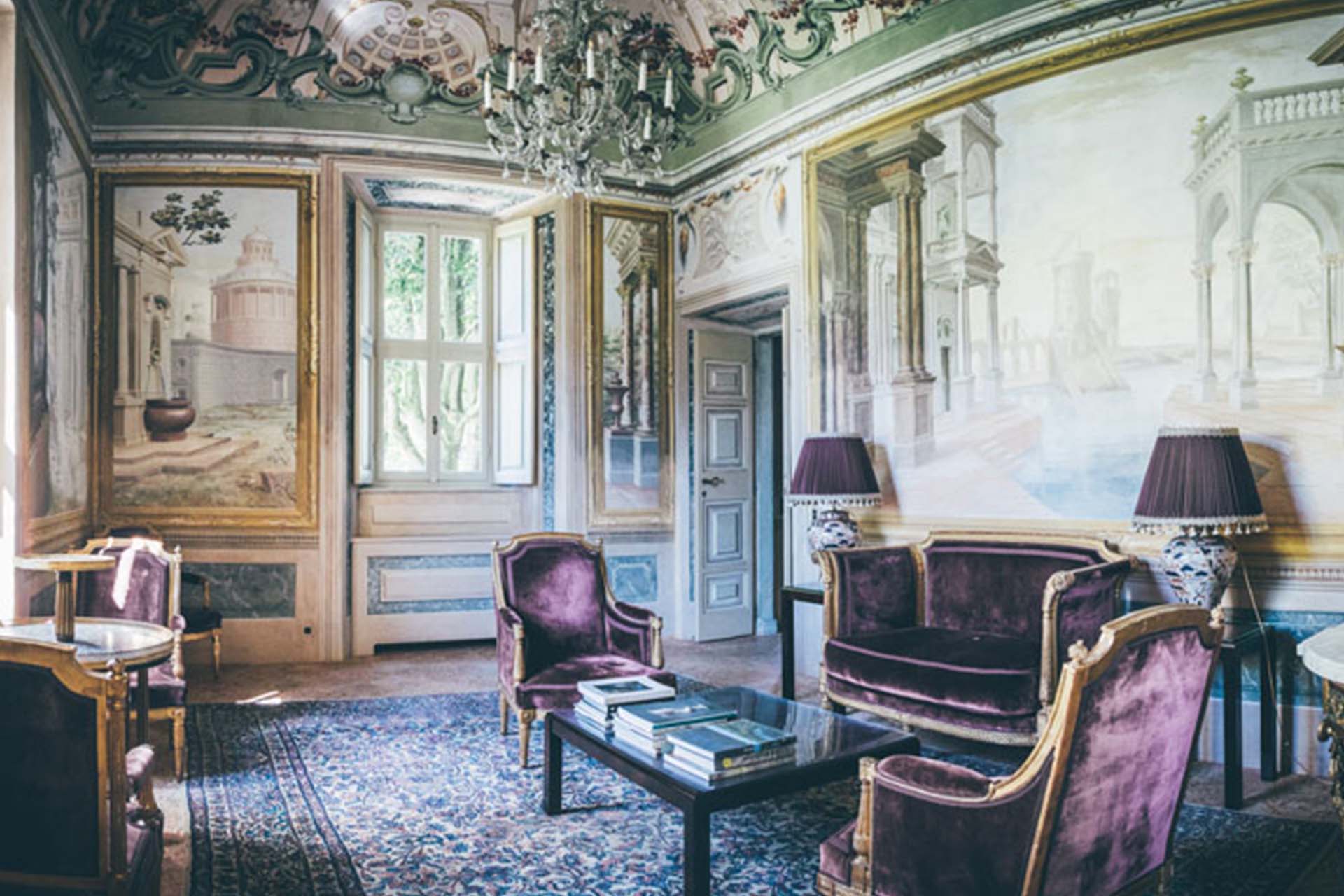 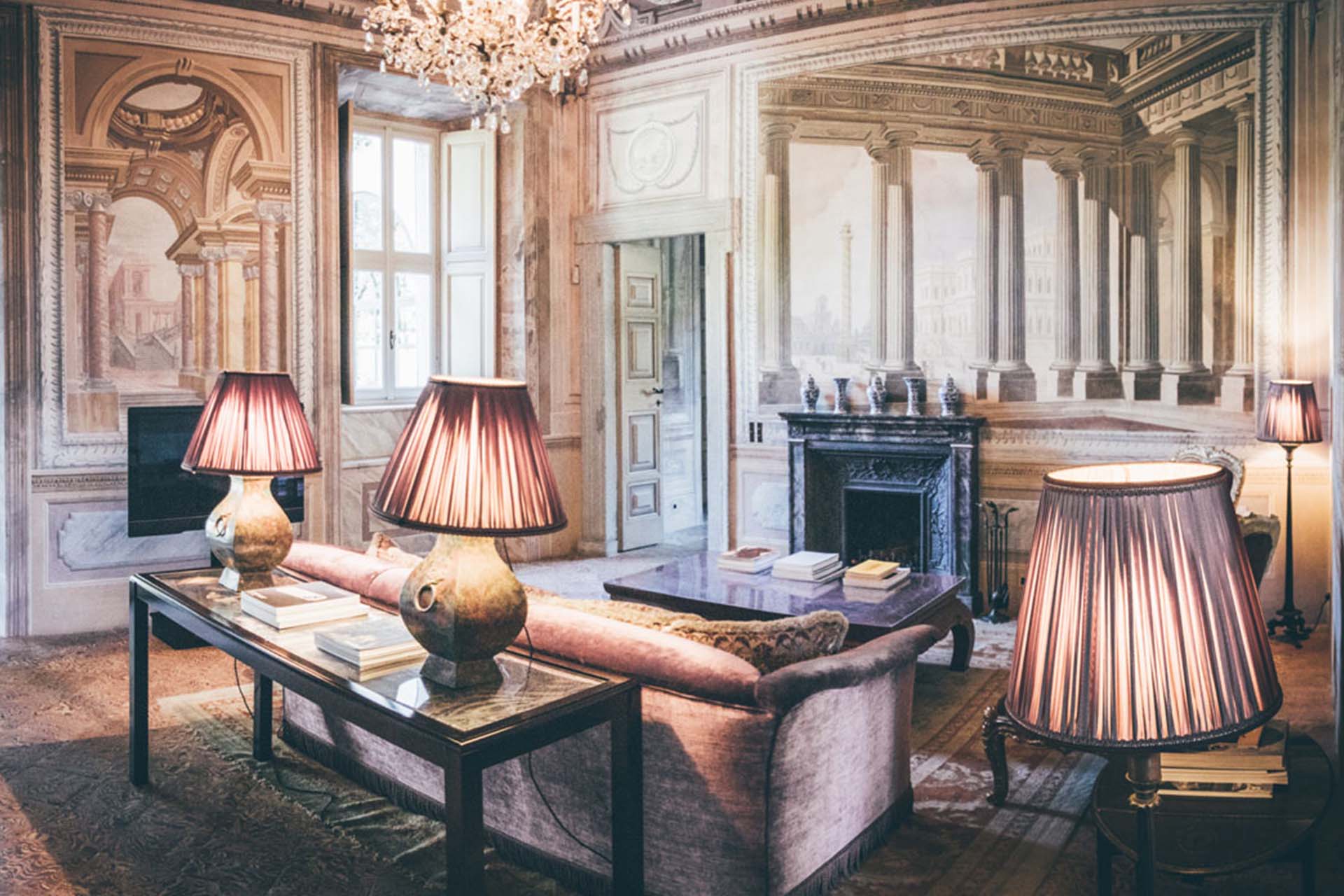 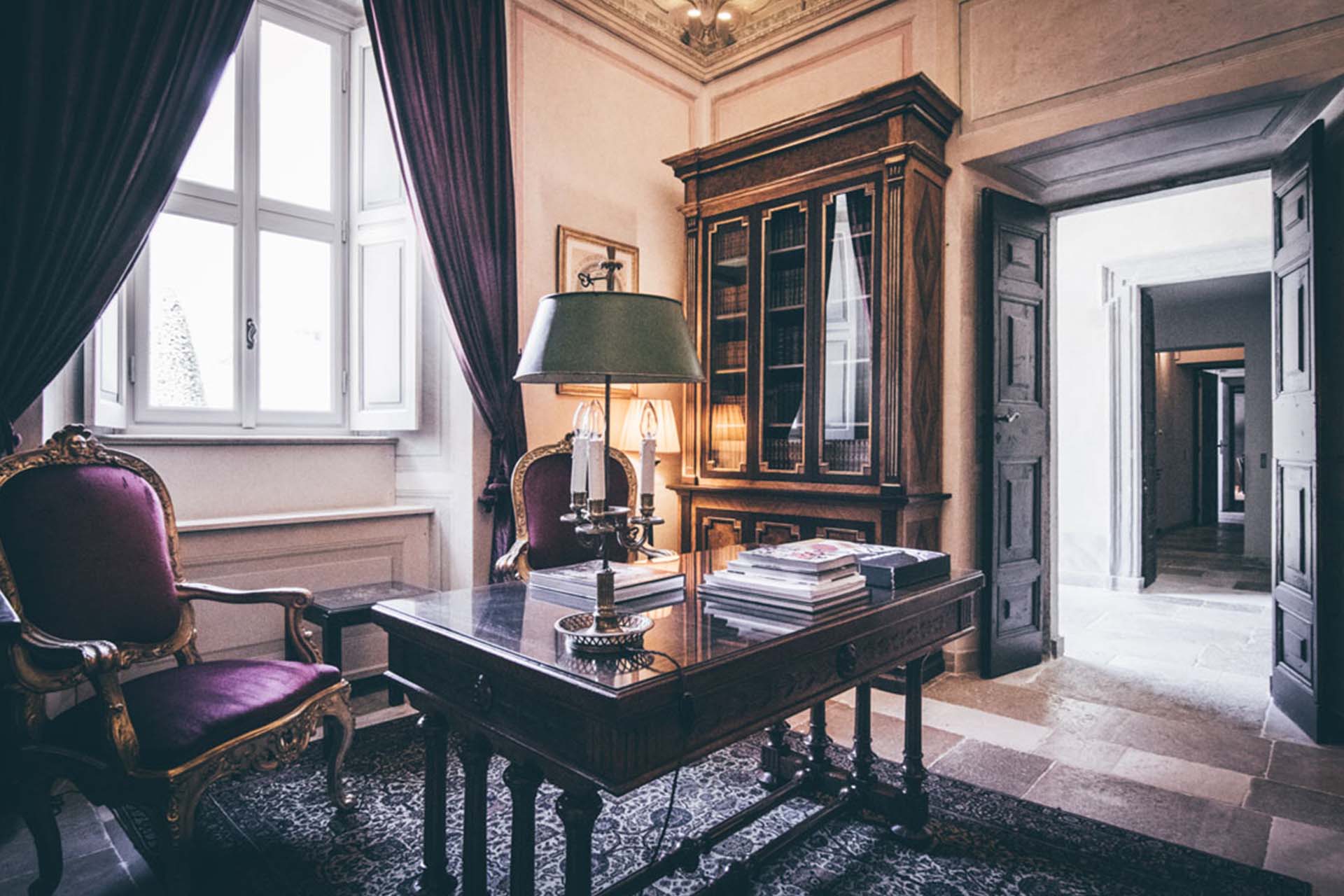 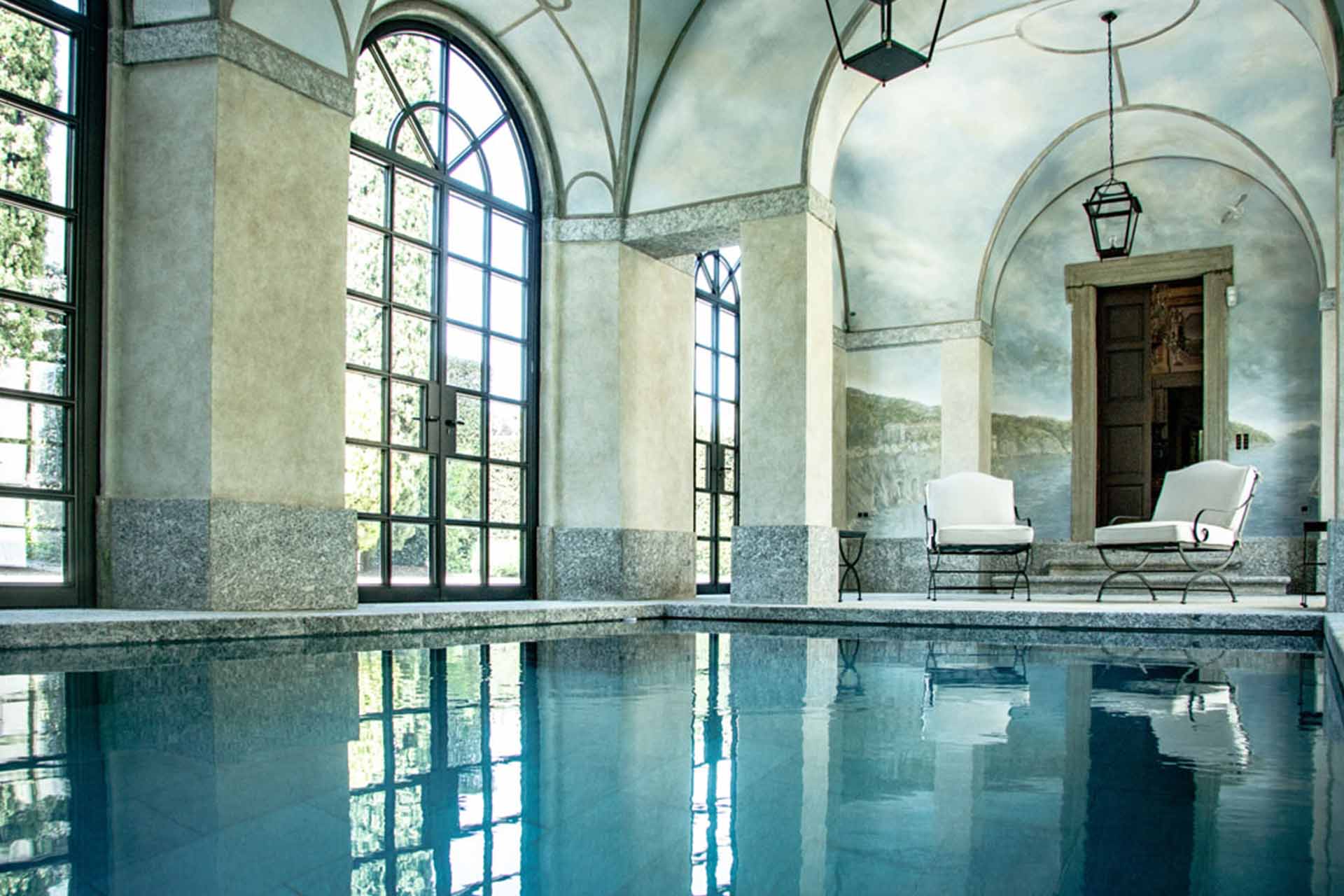 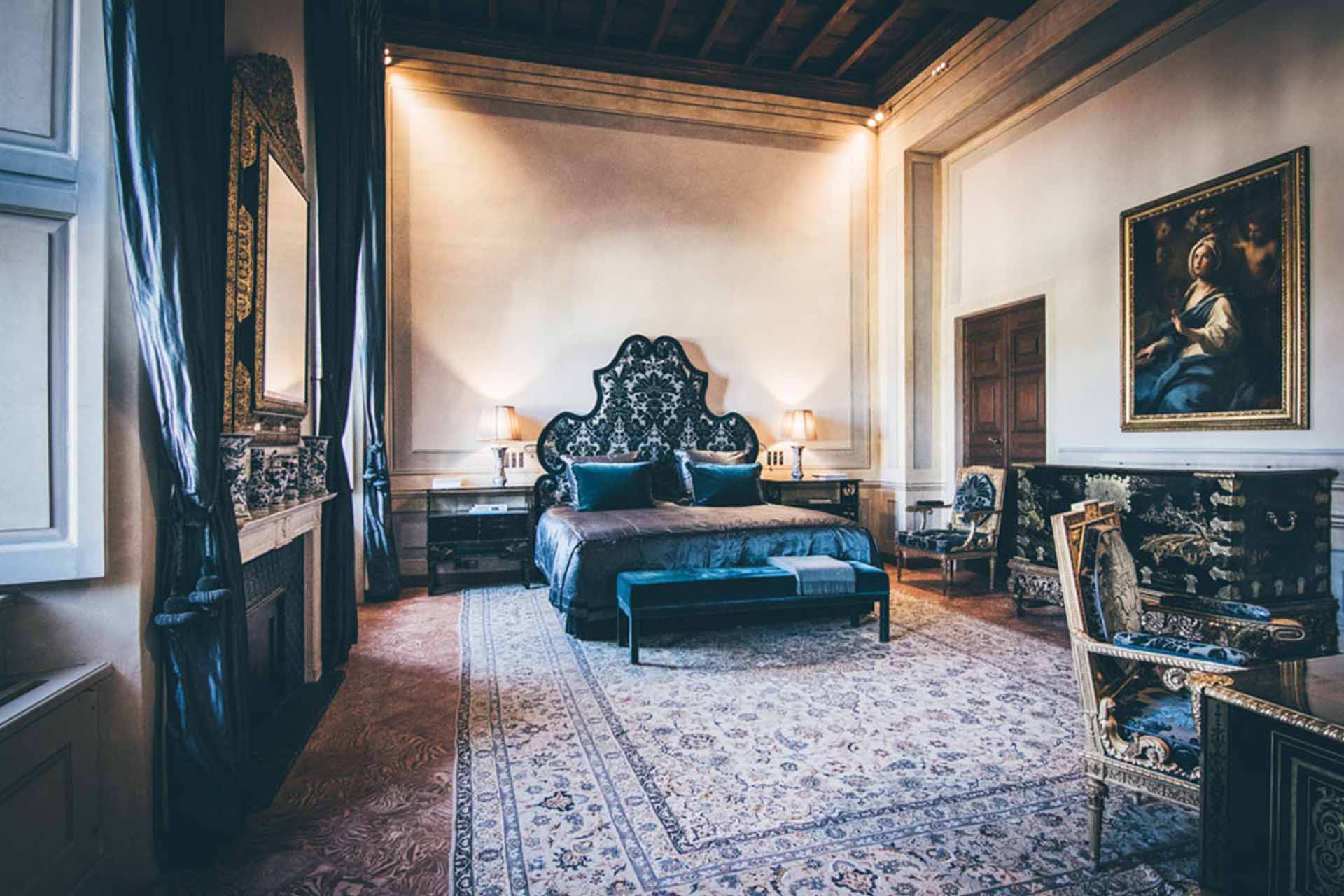 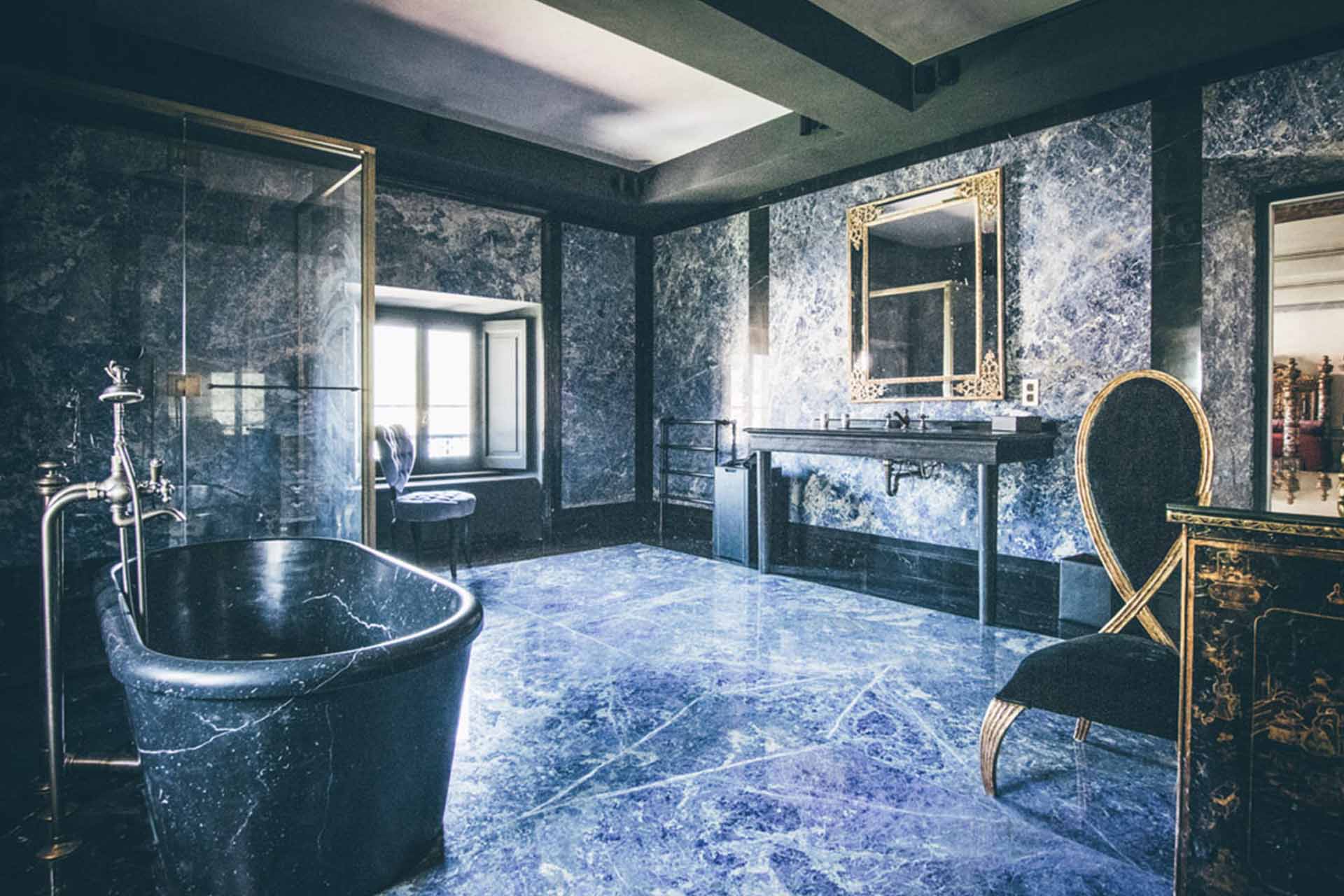 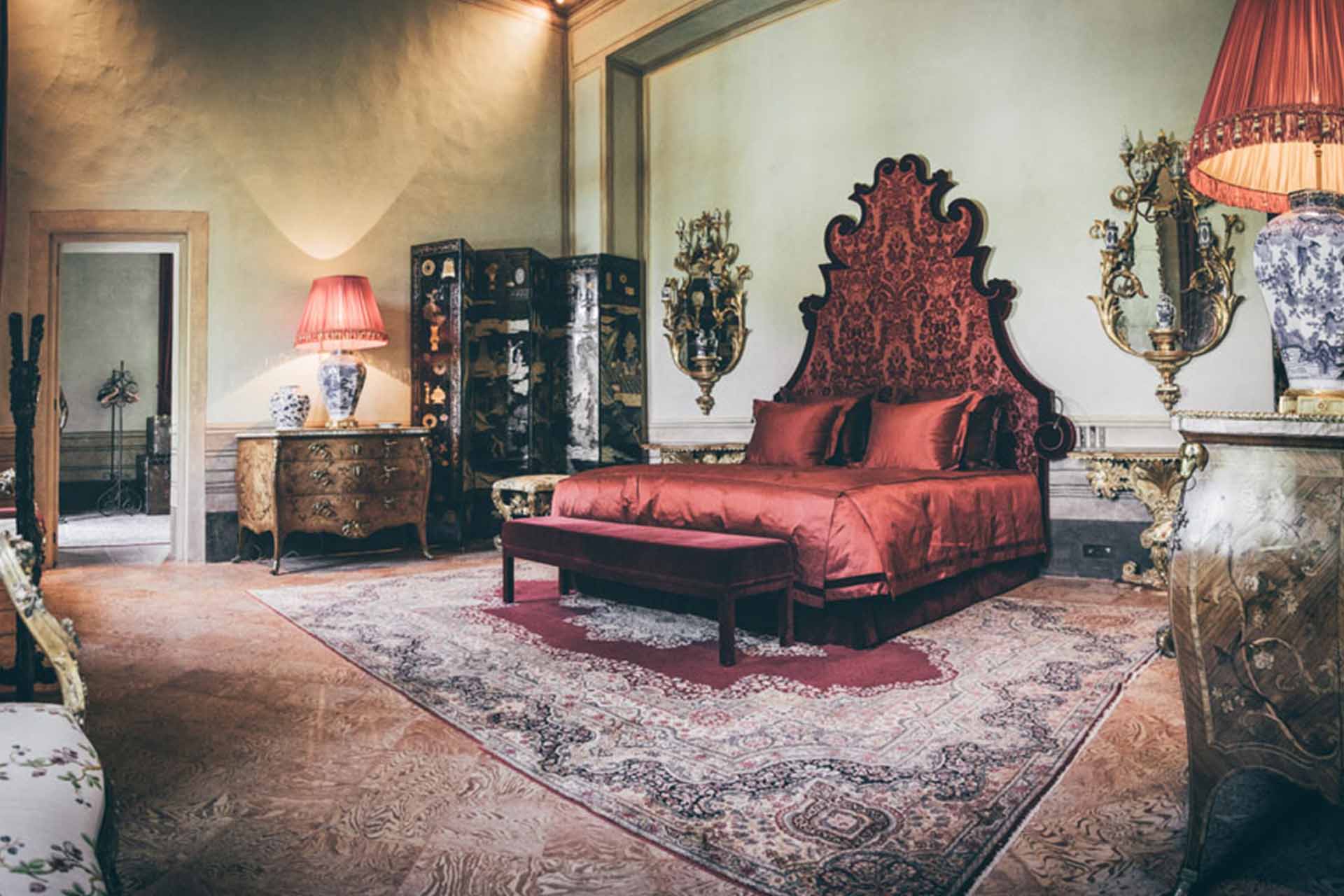 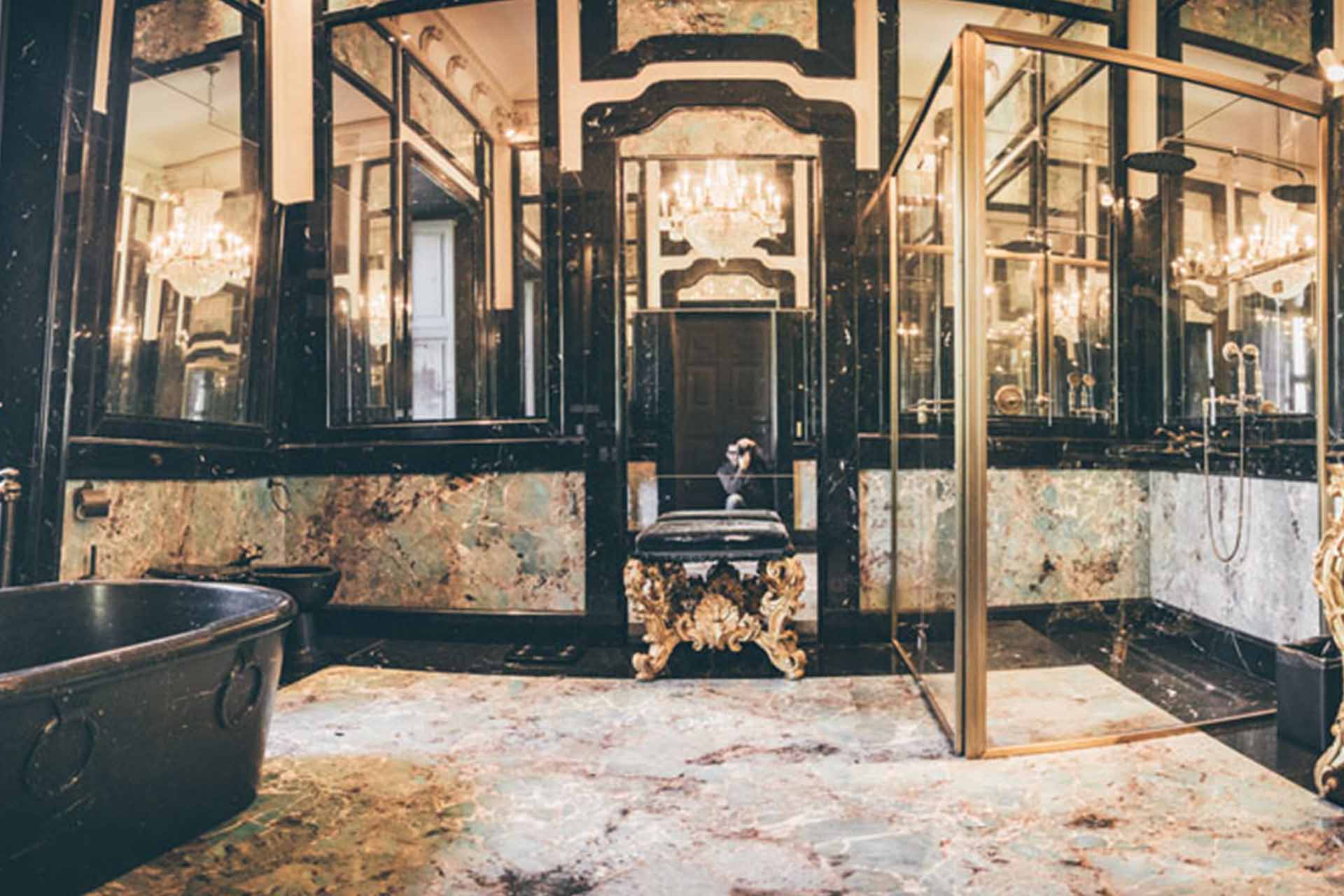 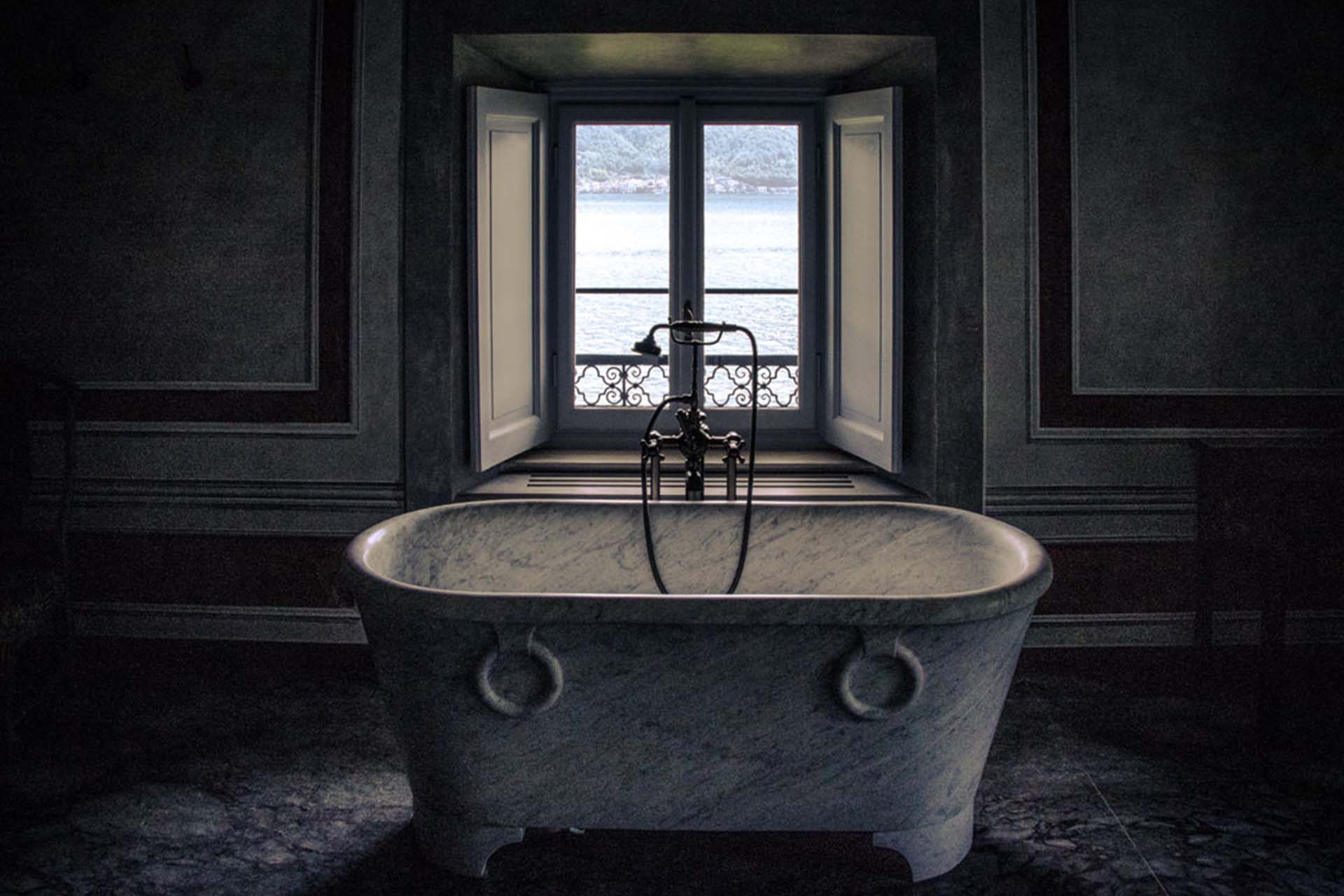 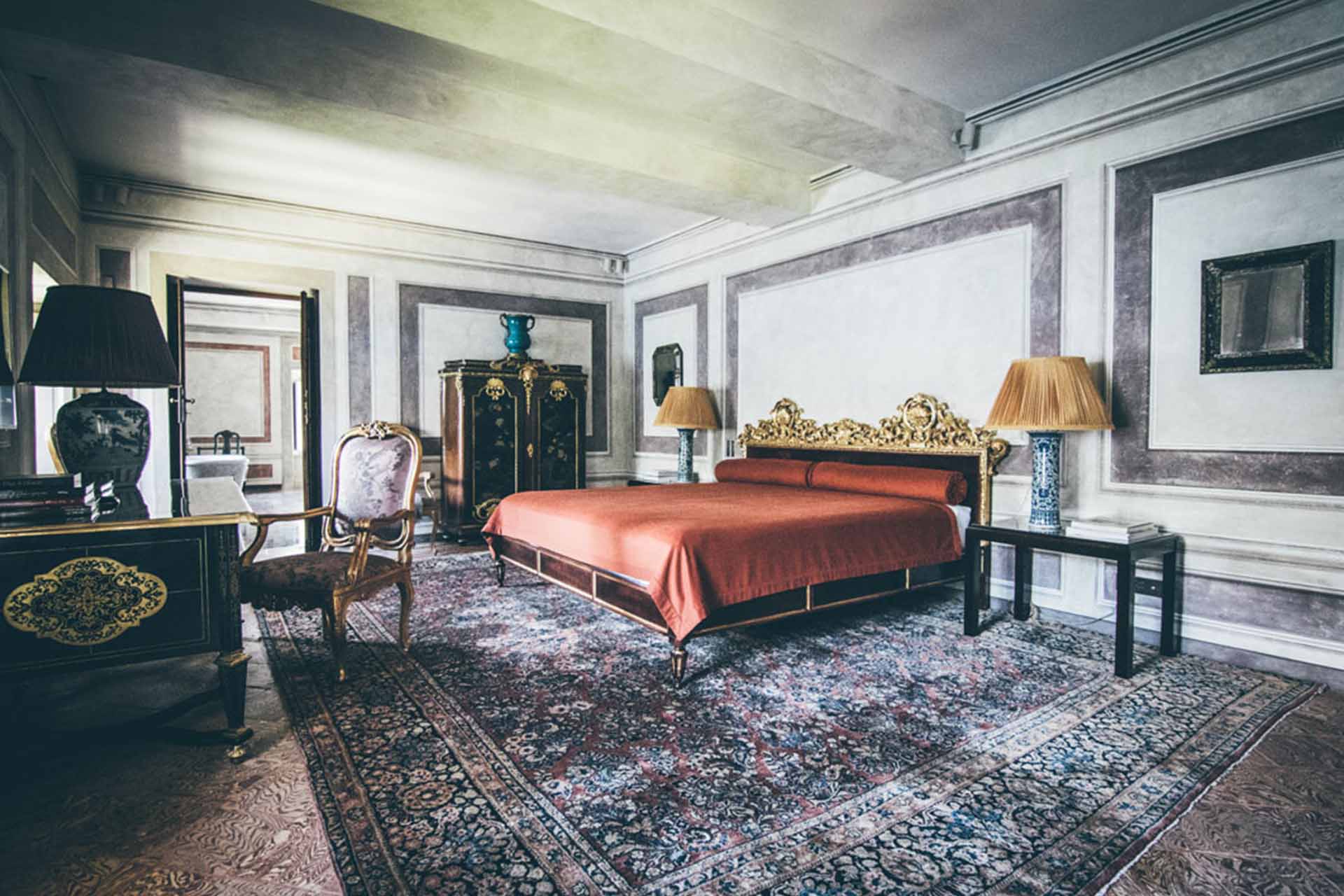 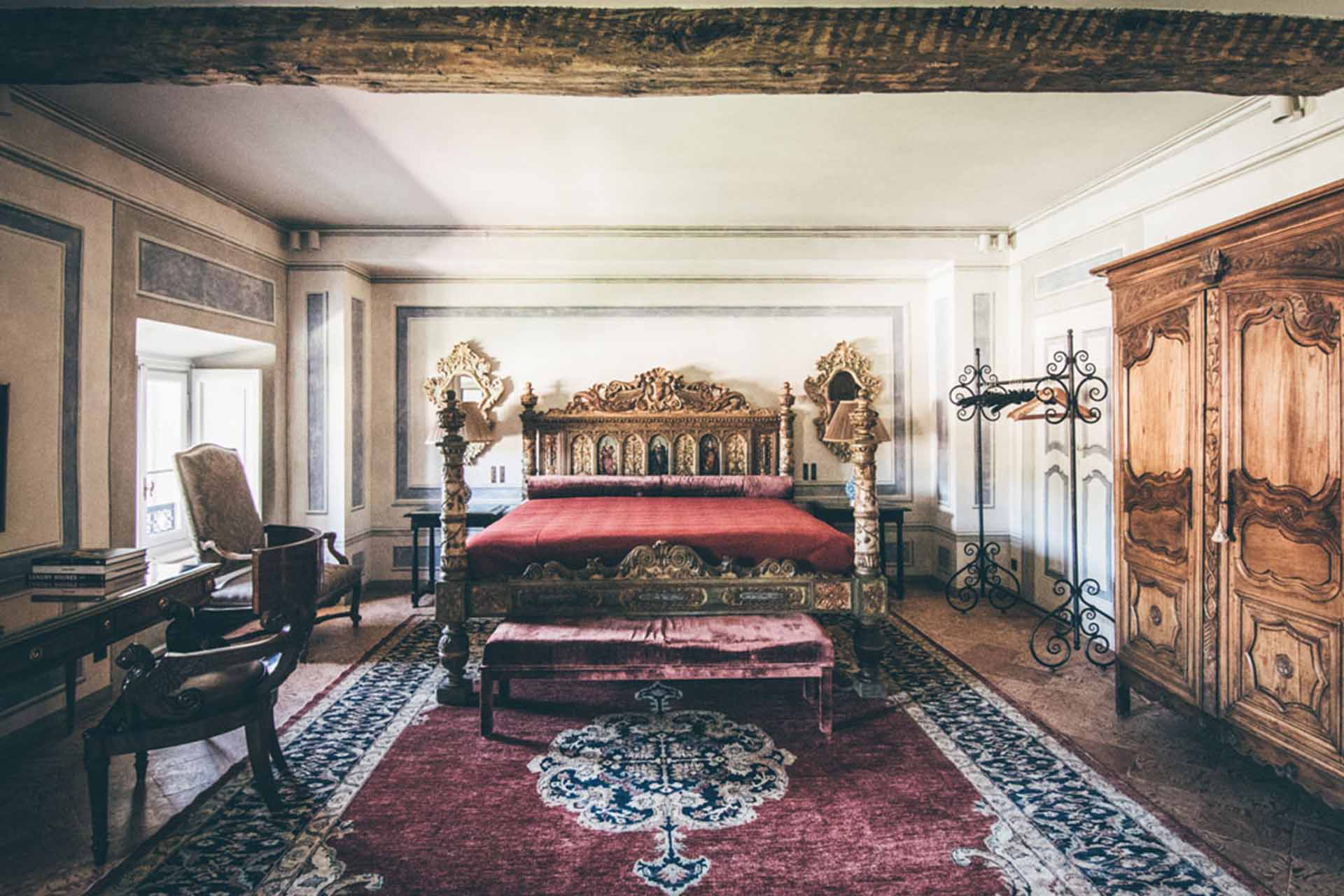 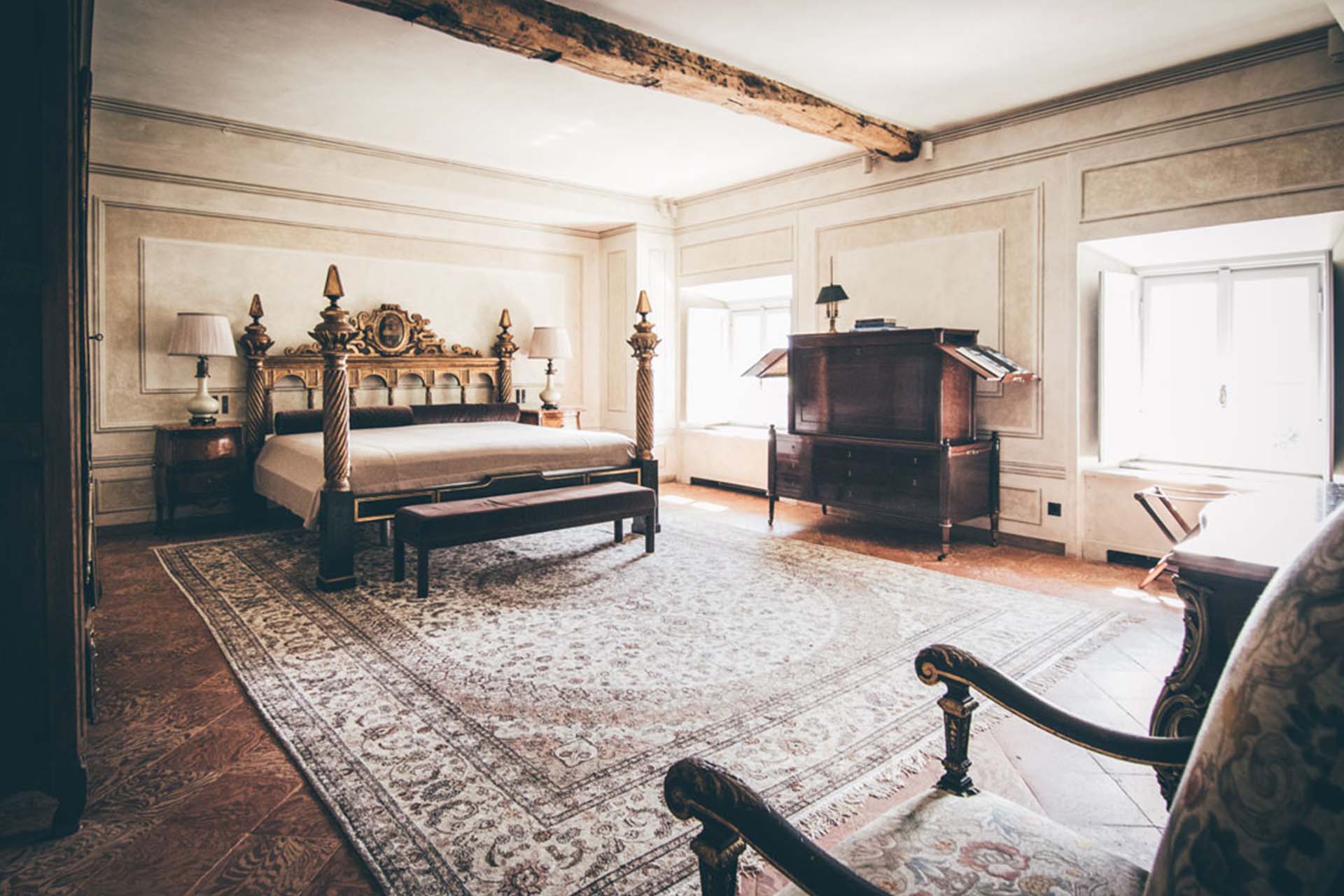 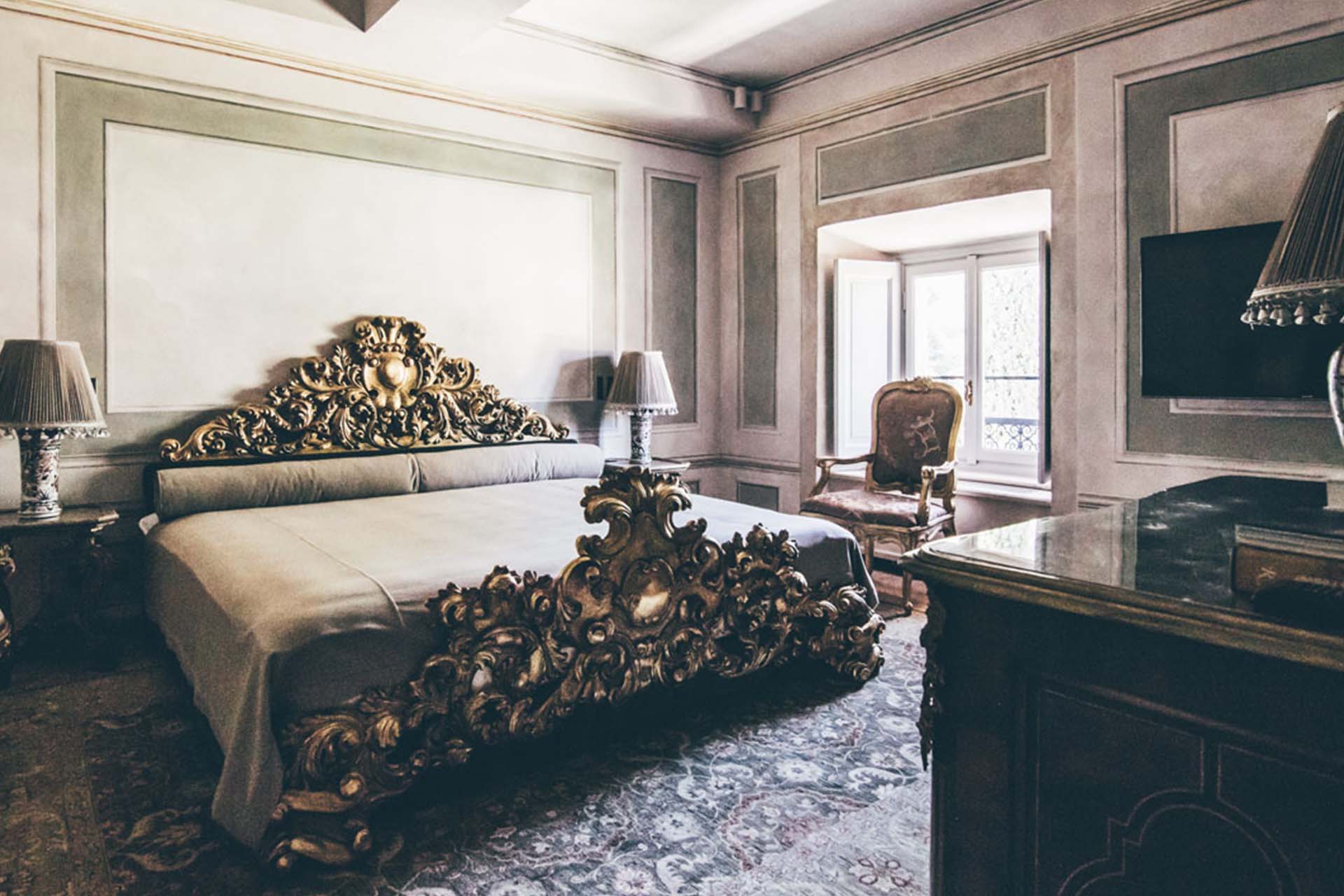 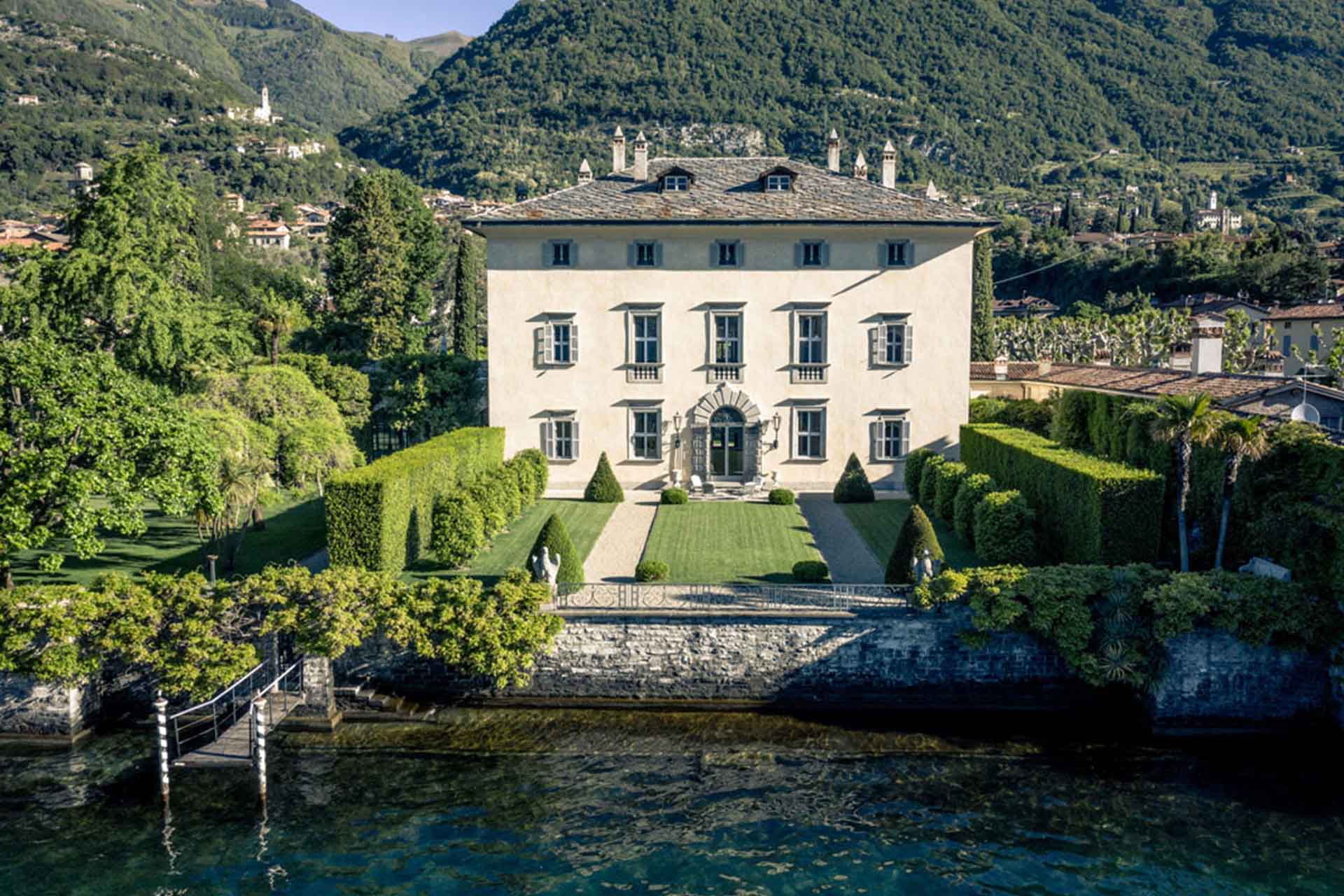 Situated between Il Dosso di Lavedo and the Comacine Island. Villa Palace of Sun is one of the most important historical palaces on the shores of Lake Como. The history of Villa Palace of Sun can be traced back to mid 16th century and is strongly tinked to the noble Giovio family who used it as their residence. At the end of 16th century. the villa was sold to Cardinal Tolomeo Galio. who redesigned the original palazzo after the drawings of Pellegrinо Tibaldi. A century later. in 1787. Cardinal Angelo Maria Durini. politician and patron of the arts, acquired the Villa. Enlarged and embellished. the Villa was used to host a gallant and frivolous society where festivals. banquets and dances followed one by another relentlessly. Villa Palace of Sun has recently been renovated by the famous French designer Jaсques Garcia. Оccupying over Zha. it remains one of largest properties around Lake Como.

Villa also boasts the important historical details such as spectacular 17th century frescoes by the Recchi Brothers and Agostino Silva. Villa offers the accommodation in its six luxury suites in the main palace. four additional bedrooms in the left wing and five bedrooms in the adjacent Villinо

Palace of the Sun

Thank you for contacting In Residence.

We are open Monday to Friday between 6:00 GMT and 15:00 GMT. All enquiries will be answered within 24 hours.
Oops! Something went wrong while submitting the form. 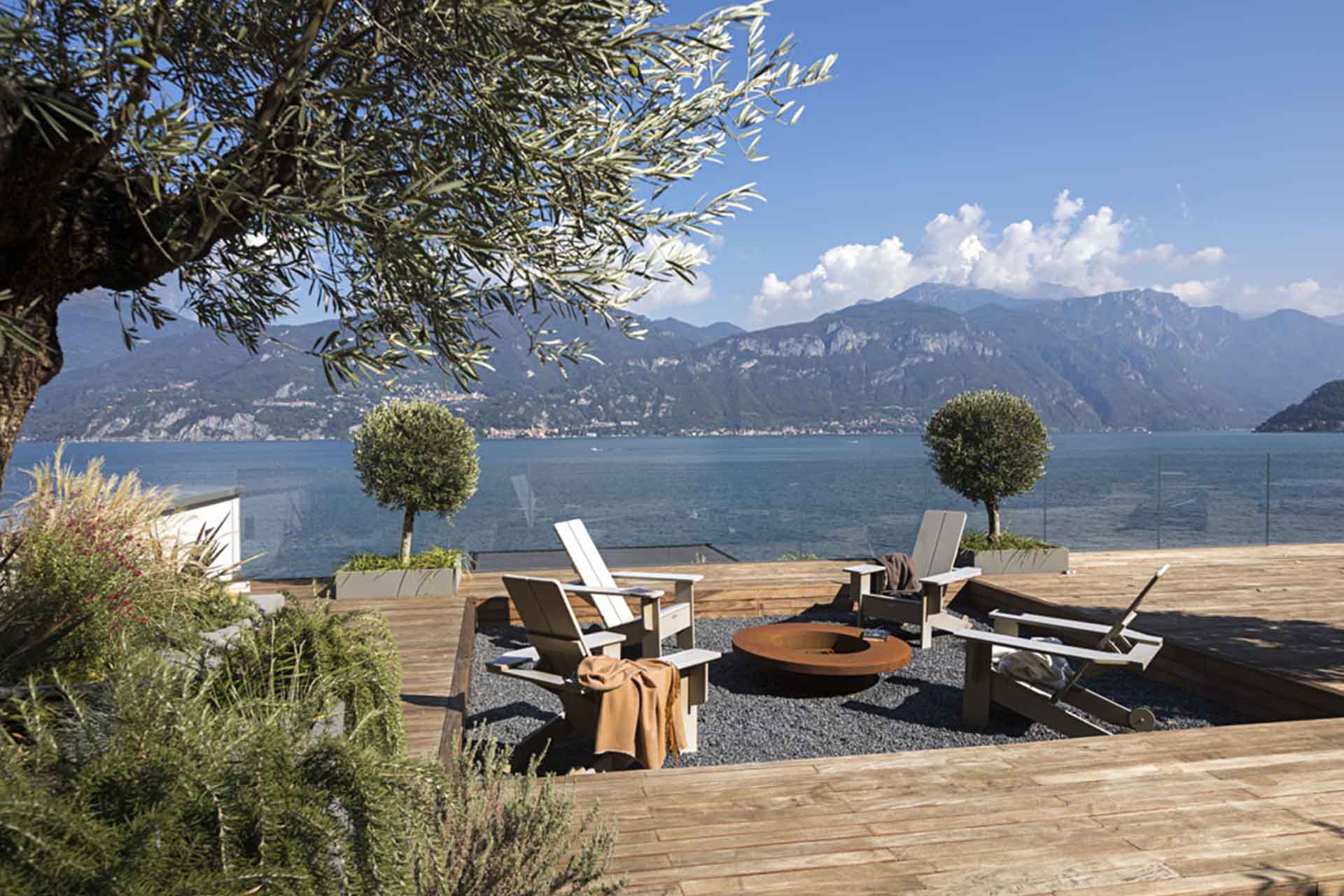 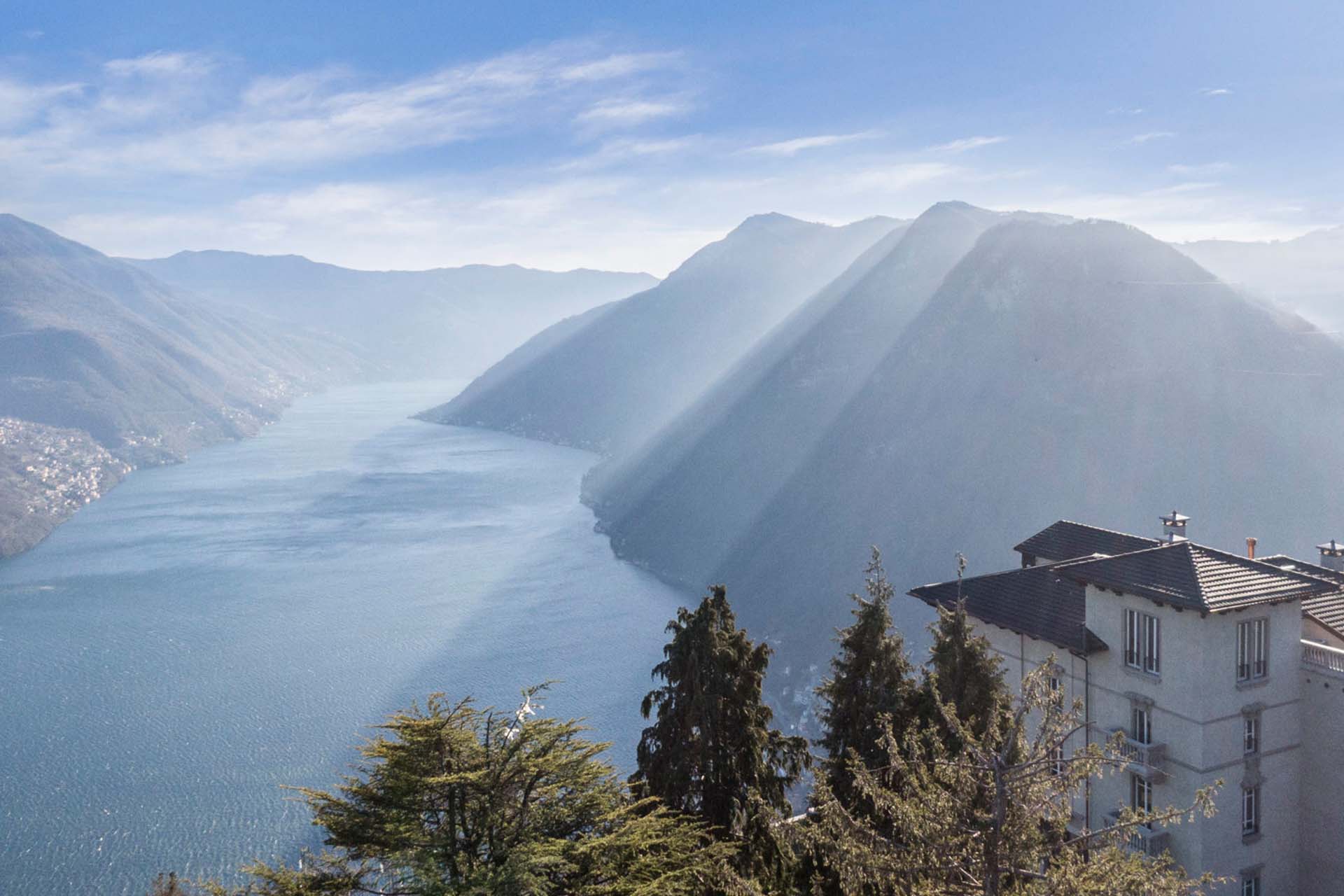